Haunted Footsteps Ghost Tour: Accompany us on Salem's original 90-minute ghostly tour and experience why our highly acclaimed lantern-lit stroll has been a "Witch City" institution since 1997. Our engaging guides creatively convey Salem's authentic haunted history. Delve into Salem's macabre past as our knowledgable and charismatic guides regale you with true tales of documented paranormal activity, chilling cemeteries, and centuries old murder. Tours nightly at 8:00pm.

Additional Haunted Footsteps tours are offered at 6pm, 7pm and 9pm on all October weekends!

11:30am Salem 101: General History tells you about the nearly 400-year-old history of what was once one of the largest seaports in the United States. Hear stories of our revolutionary history, the great age of sail, and the famous people who lived in Salem.

2:30pm The Midday Ghost Tour is a 1-hour version of our nightly ghost tour. You've always wanted to take the Haunted Footsteps Ghost Tour and now you can! Hey, the ghosts don't go away because the sun is out, so the tour is still creepy.

Salem Village Witch Hunt Walking Tour (Danvers, MA) – This tour takes place a short drive away from Salem in the town of Danvers, formerly Salem Village, where two young girls began acting out on a cold February day in 1692. It was diagnosed as witchcraft, starting the hysteria. You'll visit several significant historical sites including the remains of the parsonage. Tour is held on select weekends from July through October at 10:00am.

HP Lovecraft and the Salem Connection Walking Tour. HP Lovecraft was a science fiction, fantasy and horror writer who was inspired by Salem and the witchcraft Trials. He specialized in the weird that captured the imagination of many of his fans. You’ll learn about the man, his books and what he referenced in his books. Tour runs June 11, July 23, August 20 and Sept 17 at 7:00pm.

The Grave Matters Tour brings you through Salem's earliest burial ground. We examine the uniquely carved stone markers, explain the meanings of the imagery, burial practices and tell you the stories of the people there. Tour runs most weekends at 1:00pm.

Salem Witch Trials Ancestors & Descendants Tour There were close to 1,000 people involved in the witchcraft hysteria so calculations estimate that there could be more than 50 million descendants from the event. This tour will bring you throughout the downtown area of old Salem Towne, discussing key people involved in the 1692 Witchcraft Trials and their descendants. Tour runs on select weekends at 11:00am.

Salem Black History Tour Among our nearly 400 years of history are the incredible contributions of Blacks and African-Americans in our city. They were enslaved in Salem as early as 1638 and received their freedom in the next century, making great strides in the community and major contributions. Tour runs on select weekends at various times.

TV and Movie Tour. You will be surprised which movies were shot in Salem and they are not all about our notorious past. We’ll bring you around to the locations and name the TV show or movie as well as the actors and what they did. Then when you watch it again, you’ll recognize those locations. Tour runs on select weekends at 3:00pm. 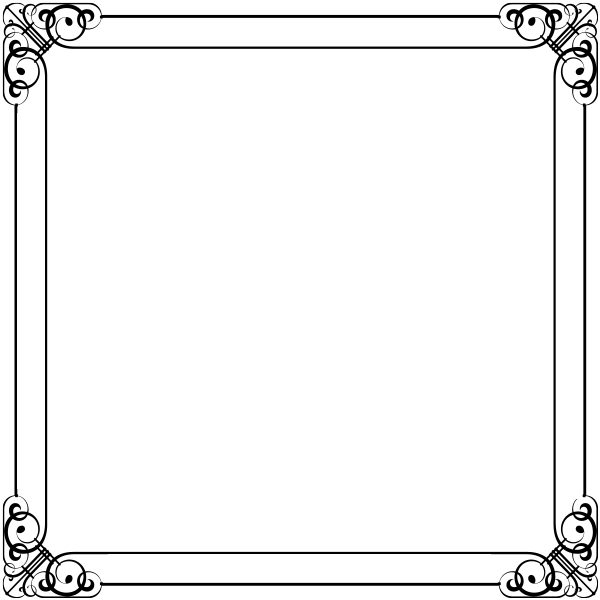 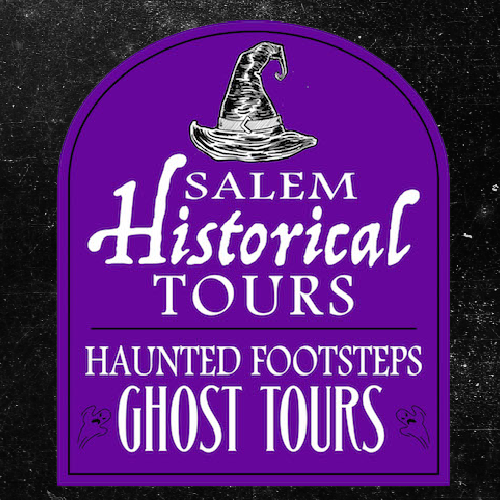